A graduate of the Ecole Guerre-Lavigne Esmod Paris, she began her career as a freelance designer in 1984 in the field of textile clothing industry (printed and woven, man, woman, child, lingerie … Ready to wear and Haute Couture).

She exhibited at shows such as Indigo, in Lille, working in parallel with Parisian style offices, created and illustrated trends panels for a professional textile magazine.

In 1989 she expanded her business to the Tableware sector , creating table services for the general public, the wedding list, as well as for hospitality dinnerware.
Her clientele is rapidly becoming international.
From 2020 jury member of Awards of Excellence, organized by the magazine Tableware International. 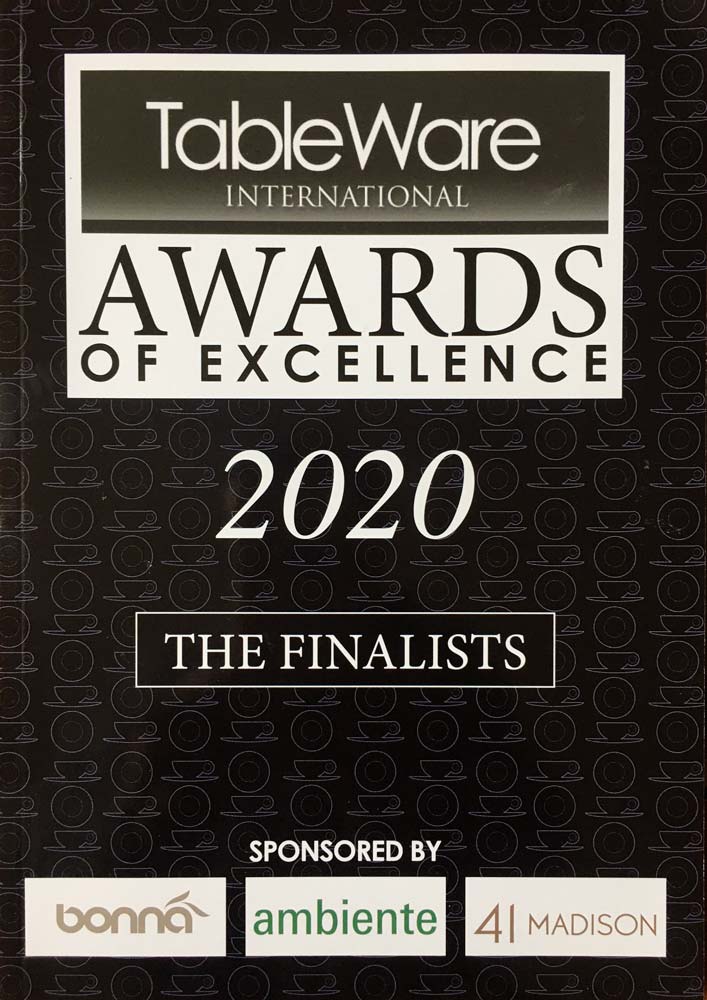 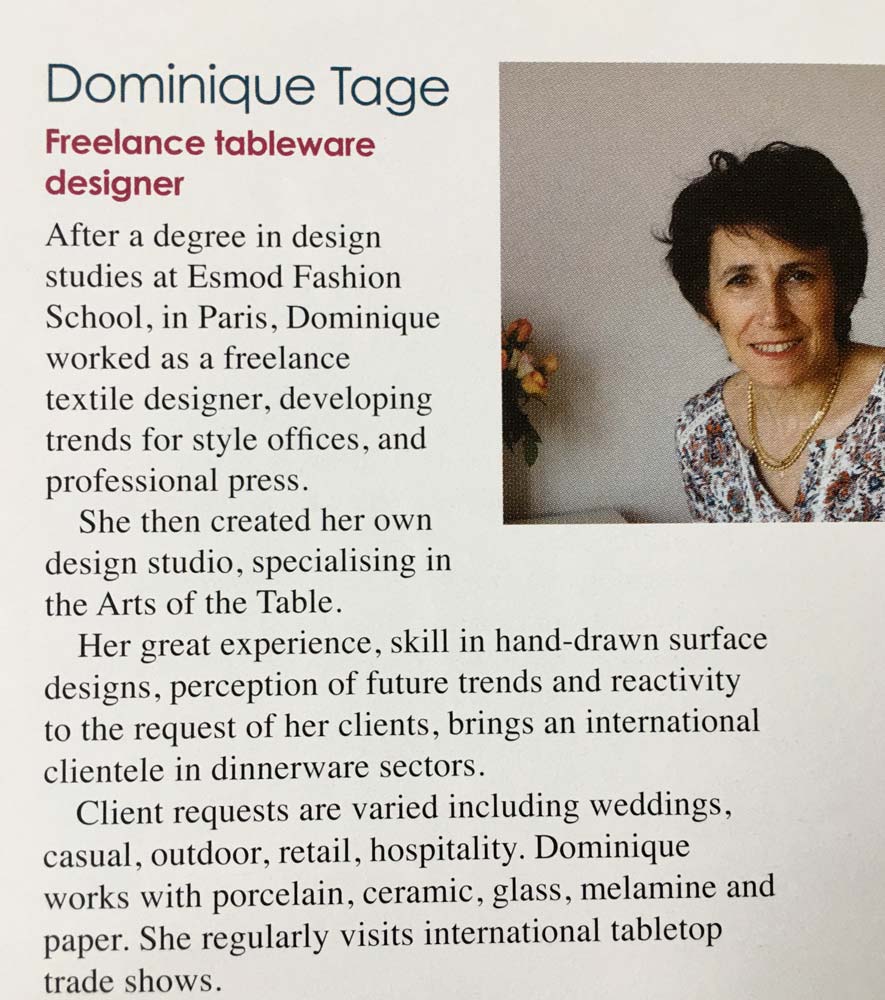 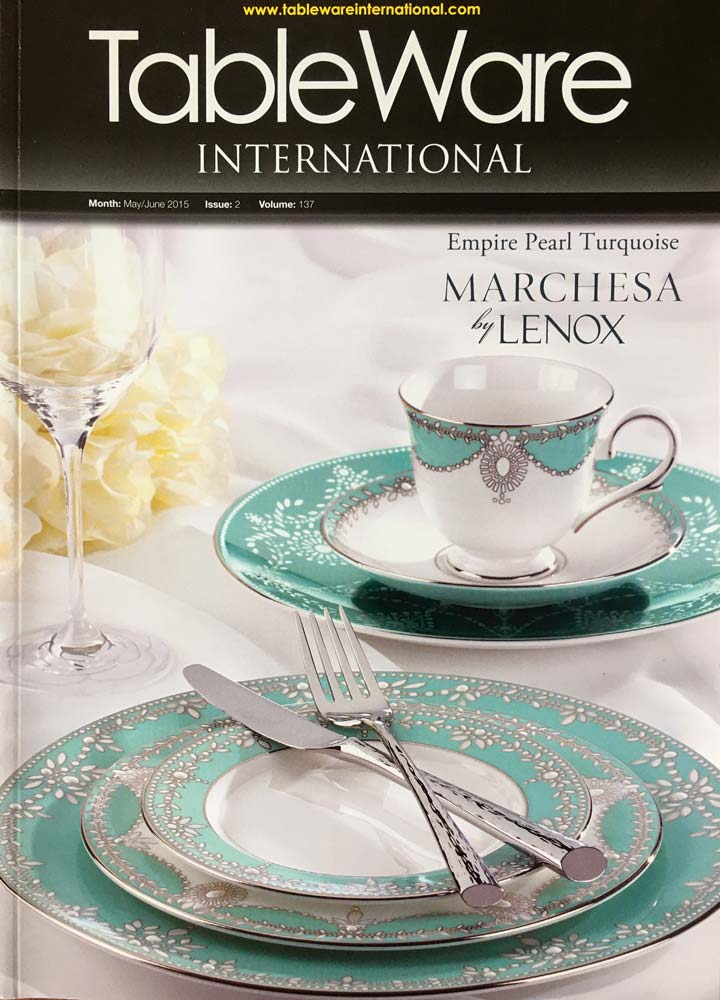 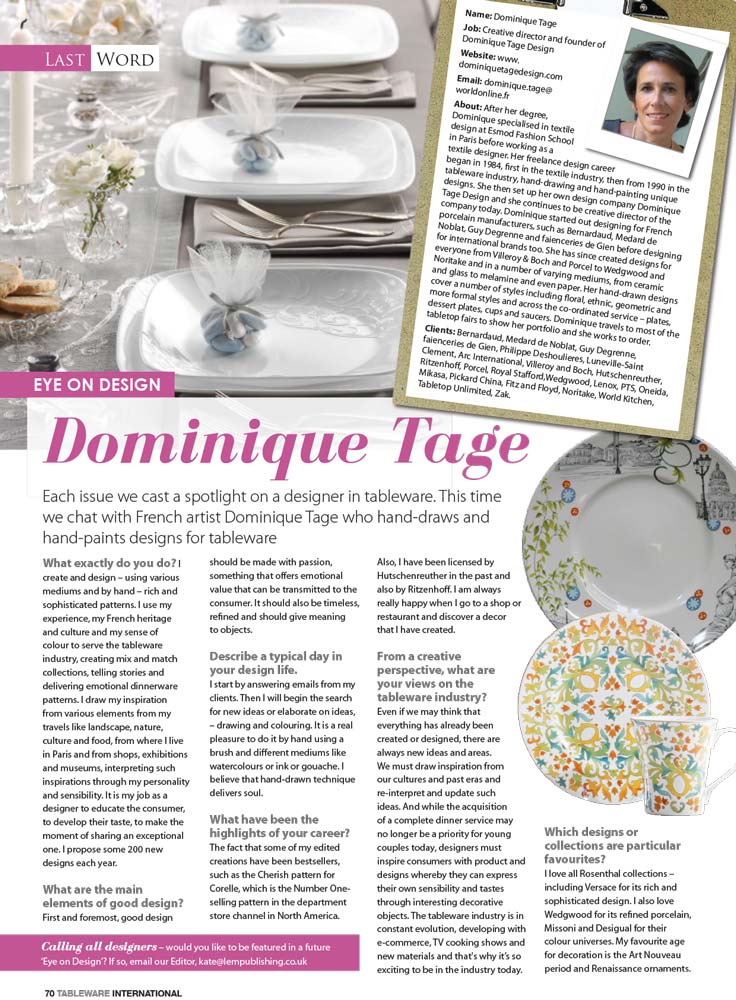 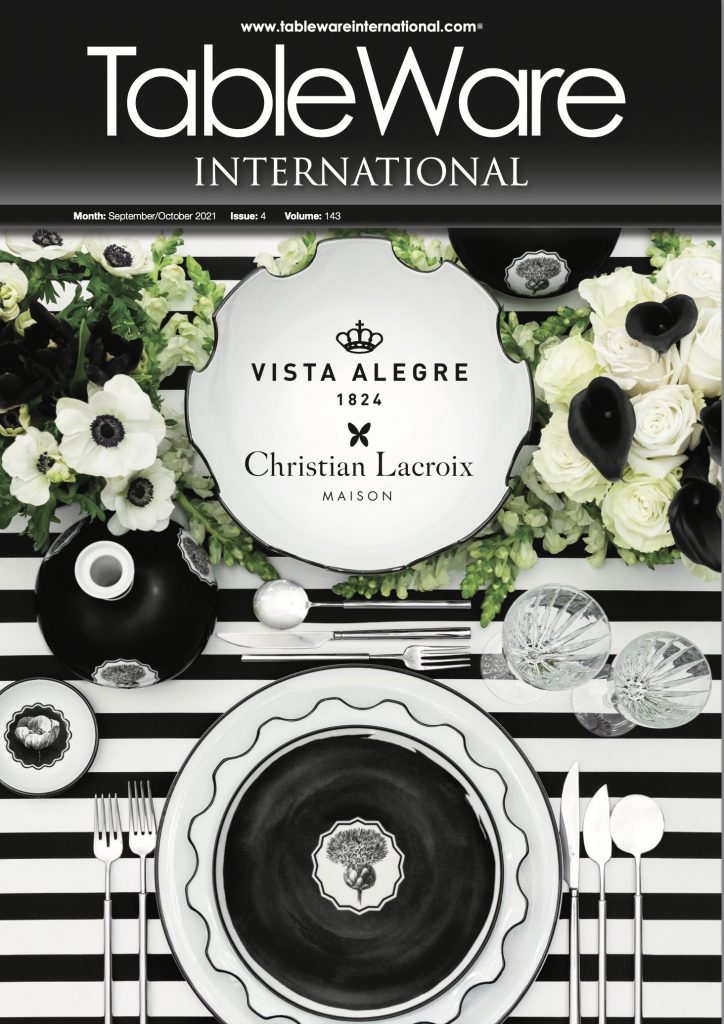 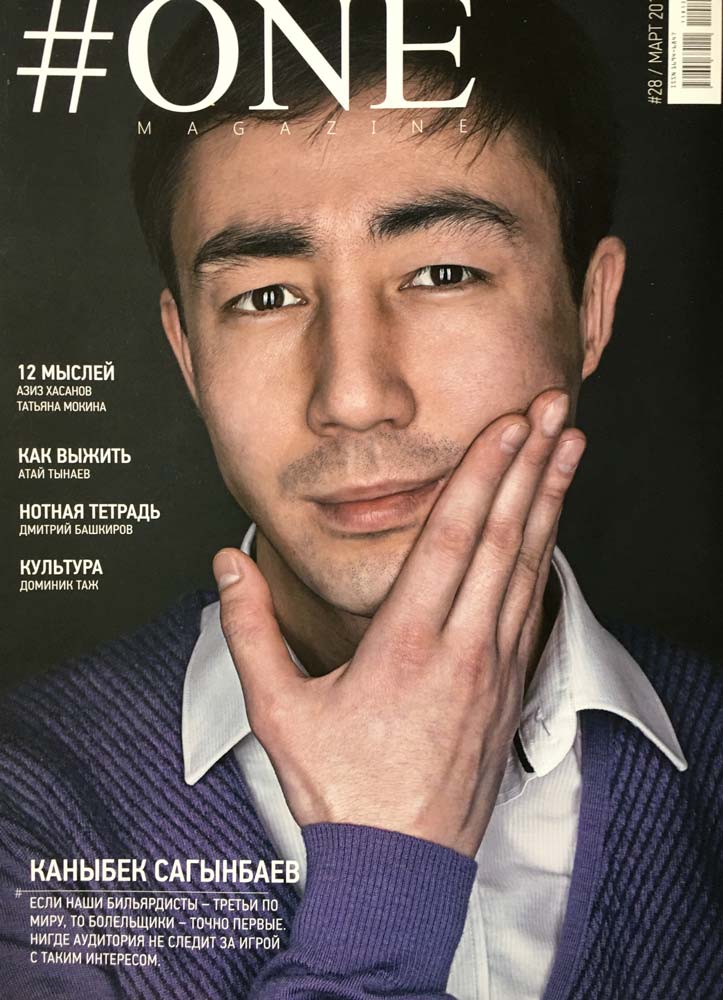 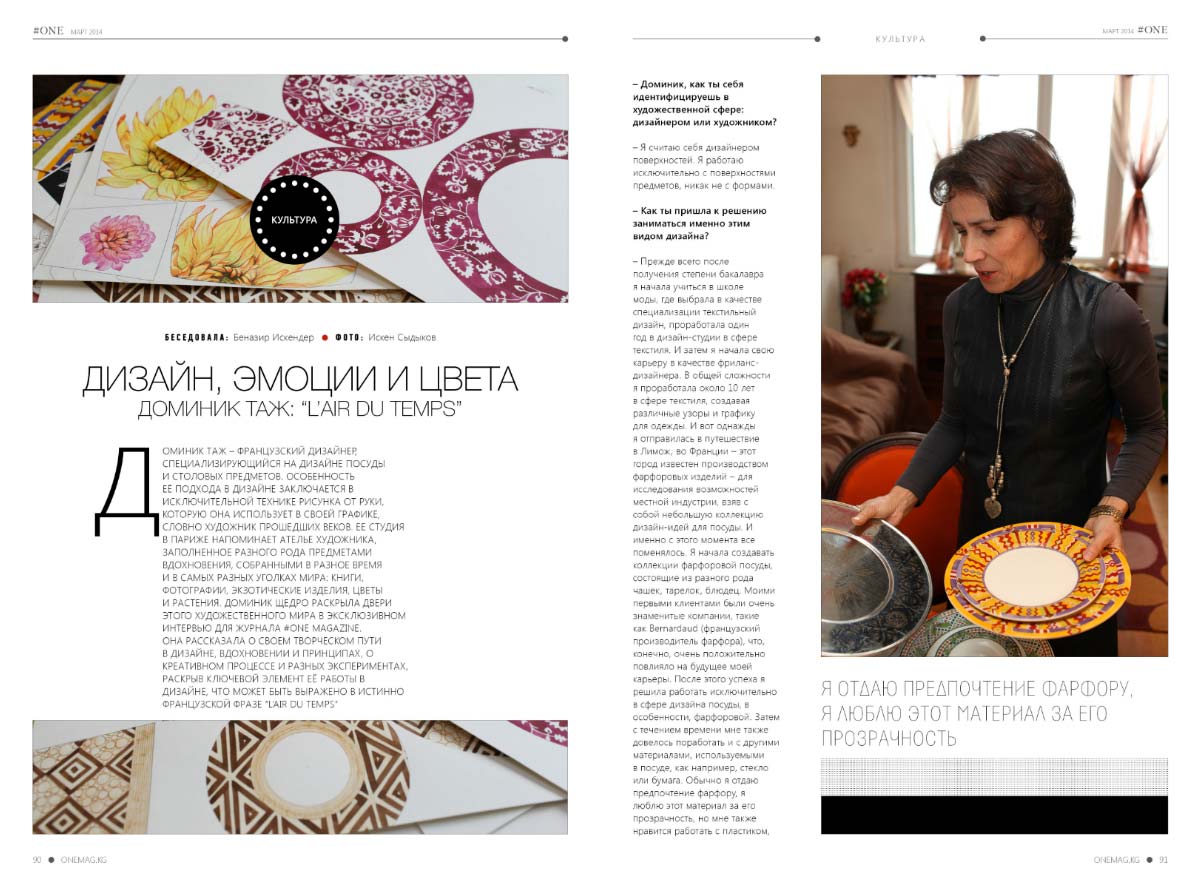 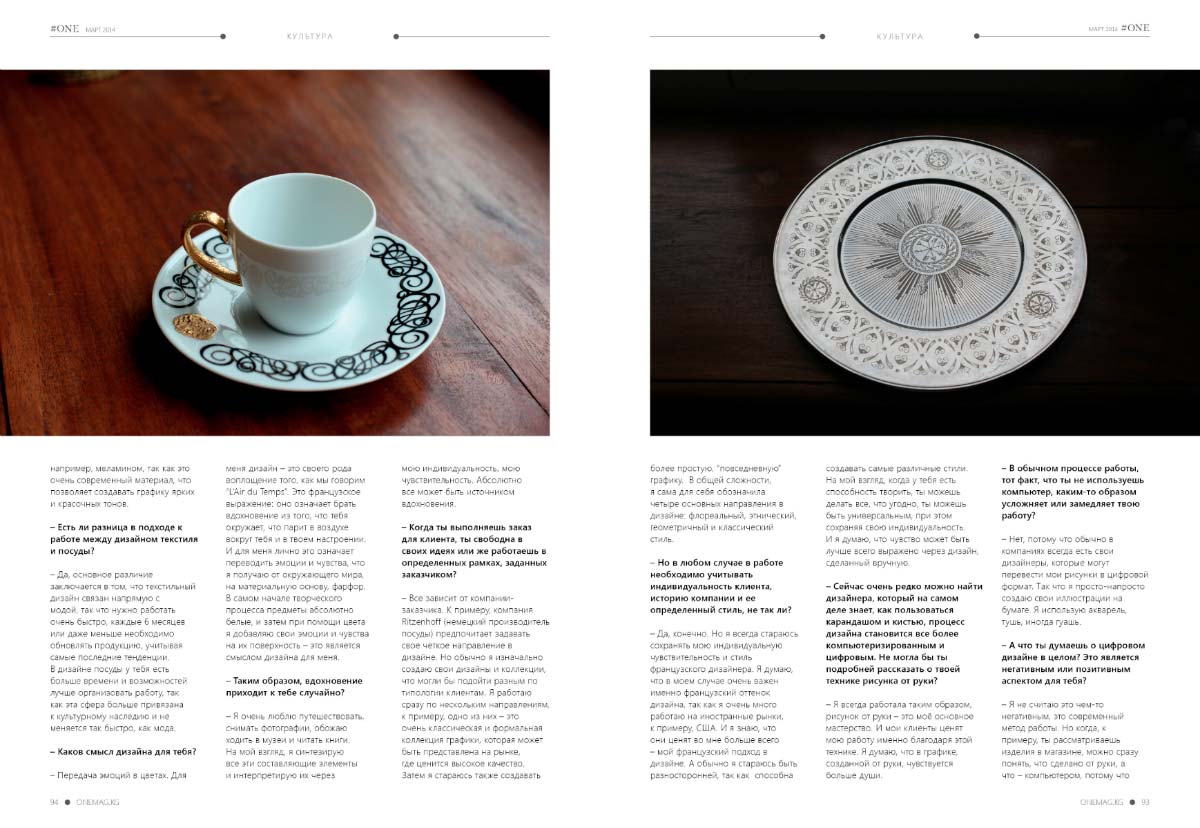 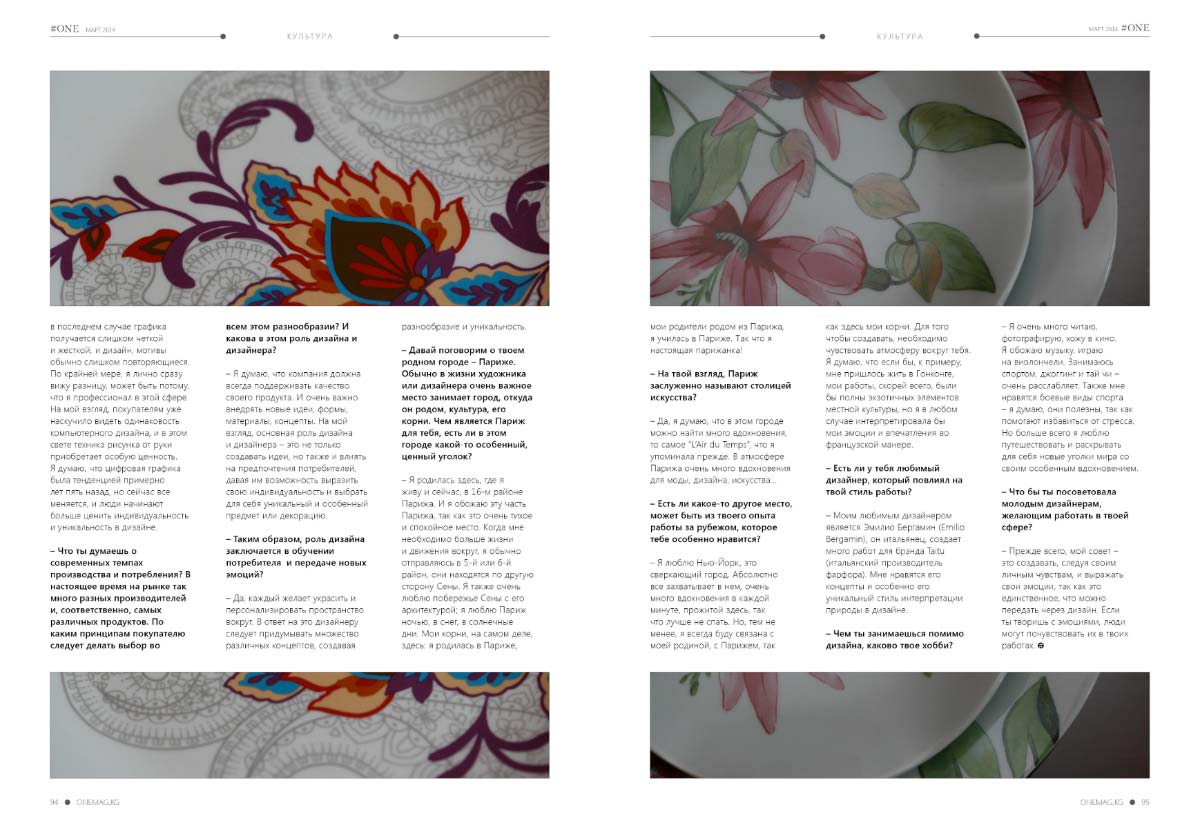